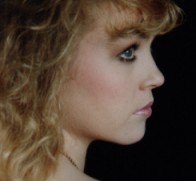 Kristi Gwen O'Pry was last seen by family members in Shreveport, Louisiana on Friday, July 19th, 1996. She needed a ride to run some errands and because she did not own a car she asked her boyfriend's friend Eric to give her a ride. After Eric brought Kristi to run her errands they went by her sister's home to visit. They visited with Kristi's sister Paige from 7 to 8pm. Kristi and Eric left together that night and Kristi has never been seen or heard from again by family members. Eric told The Caddo Parish Sheriff's Office that he dropped Kristi off at South Park Mall on Jewella Avenue in Shreveport at 8:30 that night. Detectives in charge of the case have investigated many leads but have been unable to confirm her whereabouts after she left her sister's house in south Shreveport in a white, early-model Chevrolet fleetside pickup truck with Eric Dale Mickelson. Authorities suspect foul play and family members fear the worst. Kristi's mysterious disappearance has caused her family unrelenting pain and sadness. "Kristi would never leave town without telling anyone" says her sister, Paige. "I know her too well to think she could leave her little girl." 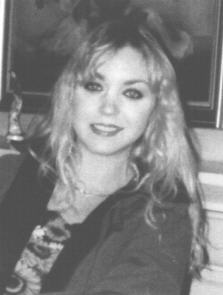 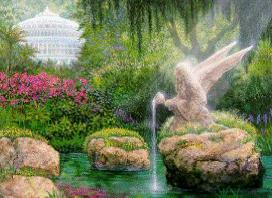 Kristi was a kind and loving girl who is missed more than any set of words could express. She was a ray of sunshine to everyone who had the privilege of knowing her and is thought of constantly by her young daughter and the rest of her family and friends. Kristi can never be replaced.


Missing Person Cory Rubio - Cory Rubio of Stonewall, LA vanished on January 27th, 1999. Cory's last known location was Barksdale Air Force Base, Bossier City, LA. She went to Barksdale to talk to her ex-husband Jesse about a child support hearing scheduled the following day. It's not known when or if Cory ever made it off the base grounds. Cory's car was found abandoned in Shreveport. Information requested from individuals at Barksdale Air Force Base that may have witnessed something unusual.

This page is dedicated to the memory of Kristi Gwen O'Pry and all those stolen from the world by violent crime. No longer do we hear their laughter or see their smiles. Nothing can fill the emptiness that is left in us with their parting. Who will do the great things that they might have done? They can not be replaced. They can only be remembered.